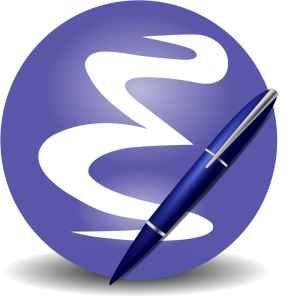 I’ve recently made the switch to using Emacs in Daemon mode.

The primary benefit (for me) is super quick boot up time — and it’s been wonderful, except I ran into the problem today of having a large set of my configuration not working. A bunch of my trusty keybinds were gone, some packages weren’t loaded, and this led to sessions started with emacsclient -t not feeling quite like home.

Here are a few tips in case you run into issues with init config loading for you:

While somewhat painful, after getting all the problems fixed, you’ll have a wonderfully fast emacs launch speed, and probably a better grasp on elisp.